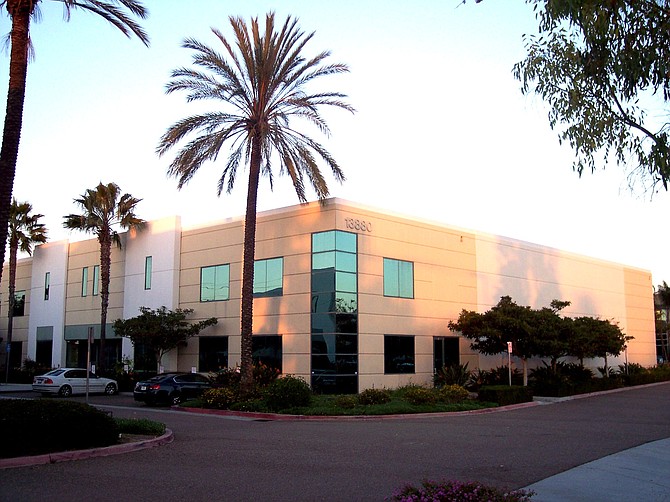 Local investors Robert and Elizabeth Burke have purchased a Poway industrial building for $3.35 million, according to brokerage firm Pacific Coast Commercial, which represented the sellers.

The sellers of the two-story, 26,548-square-foot property, at 13880 Stowe Drive, were John and Carol Ghianni, represented by Pacific Coast’s Vince Provenzano and Shirley Kanamu. The buyers were represented by Mike Erwin and Tucker Hohenstein of Colliers International.

The property was fully leased at the time of sale to General Atomics Systems and Mendtronix.

The building was constructed on 1.4 acres in 1999, according to CoStar Group and public data.