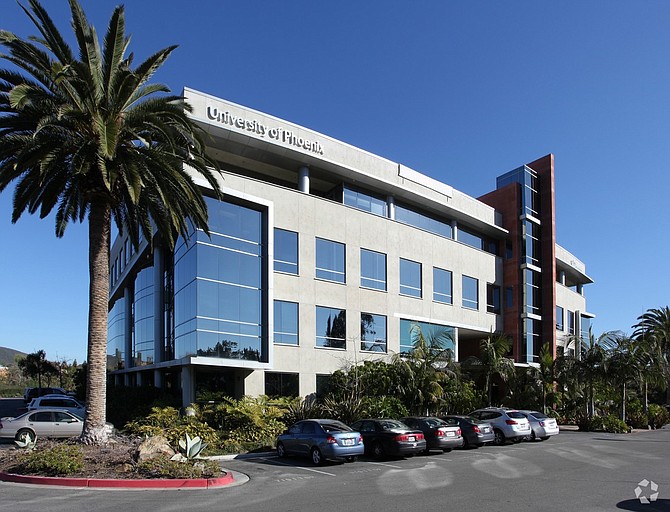 Brookwood Financial Partners LP of Beverly, Mass., has purchased a three-campus portfolio of seven office buildings in Carlsbad and San Marcos for $113 million, according to CoStar Group and brokers handling the transaction.

The seller was represented by Rick Reeder and Brad Tecca of DTZ, according to a statement from the brokerage company.

CoStar reported that the San Marcos property, built in 2008, was fully leased at the time of sale, with tenants including University of Phoenix Inc., Welk Resort Group and Aerotek Staffing Agency.