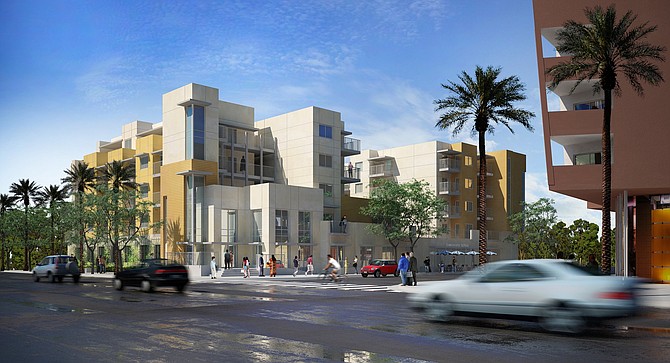 A statement from developer Community HousingWorks said the transit-friendly, 76-unit project will include support services for residents who are members of the lesbian, gay, bisexual and transgender community, though it will be open to all seniors. The developer plans to create an environment welcoming seniors “who have challenges finding LGBT-affirming housing.”

Community HousingWorks will develop the community, at Texas Street and Howard Avenue, with the San Diego LGBT Community Center. The city of San Diego and the San Diego Housing Commission are providing $7 million toward development and construction, expected to take about 18 months.