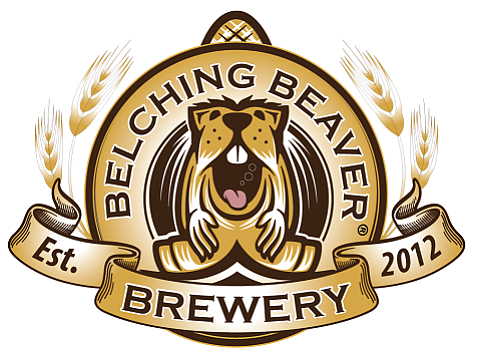 Lee & Associates’ Stephen Crockett represented the brewer in the acquisition of the 24,428-square-foot facility at 1334 Rocky Point Drive. The seller was AMB SFS Pacific LLC, represented by Josh McFadyen, Joe Crotty and Chuck McNary of Colliers International, according to CoStar Group.

The seller is an affiliate of Denver-based Prologis. The property was built on 6.7 acres in 2009, CoStar reported.

In a statement from Lee & Associates, Crockett said the new facility will allow Belching Beaver to increase production from 12,000 to more than 60,000 barrels annually, to meet rising demand.

The purchase marks the fourth San Diego County location for Belching Beaver since its debut in 2012. It currently operates its original brewery in Vista, along with a brewpub in downtown Vista and a tasting room in North Park.