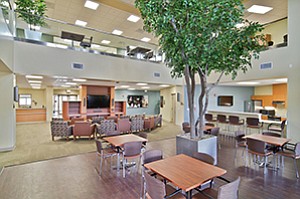 Military base construction projects remain a potent economic driver in San Diego County, but not with the same impact seen in the 2007-2012 period when the Defense Department completed $4 billion in enhancements to local installations, according to the San Diego Military Advisory Council...