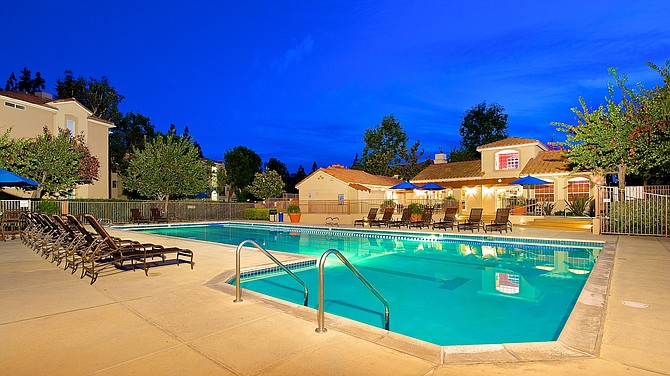 According to CoStar Group, the buyers were represented by Hunter Combs of HFF. CBRE Group’s Dixie Hall, Kevin Mulhern and Rachel Parsons represented the seller.

The rental condos were built in 1989 and renovated in 2006. They are part of a larger 216-unit condo community known as Central Park La Mesa.

Central Park La Mesa began condominium sales in late 2006, and 92 units were sold before sales were ceased, with the remaining units now one- and two-bedroom rental condos, according to CBRE Group.