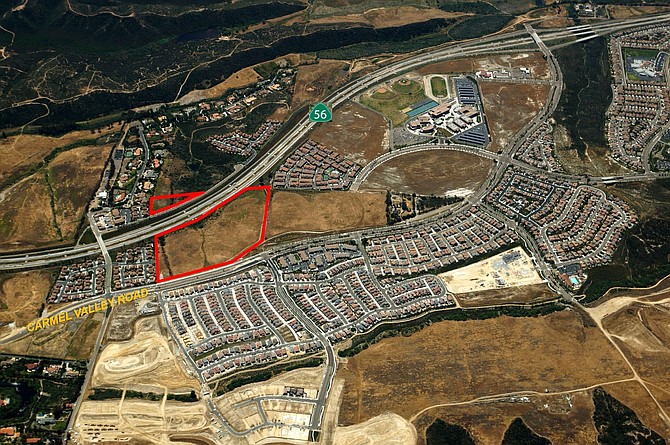 Arizona-based Taylor Morrison (NYSE: TMHC). plans to develop two previously approved residential communities, called The Elms and The Ivy, with a total of 146 market-rate lots and 28 affordable housing units. The site is on the north side of state Route 56, south of Carmel Valley Road near Carmel Valley.