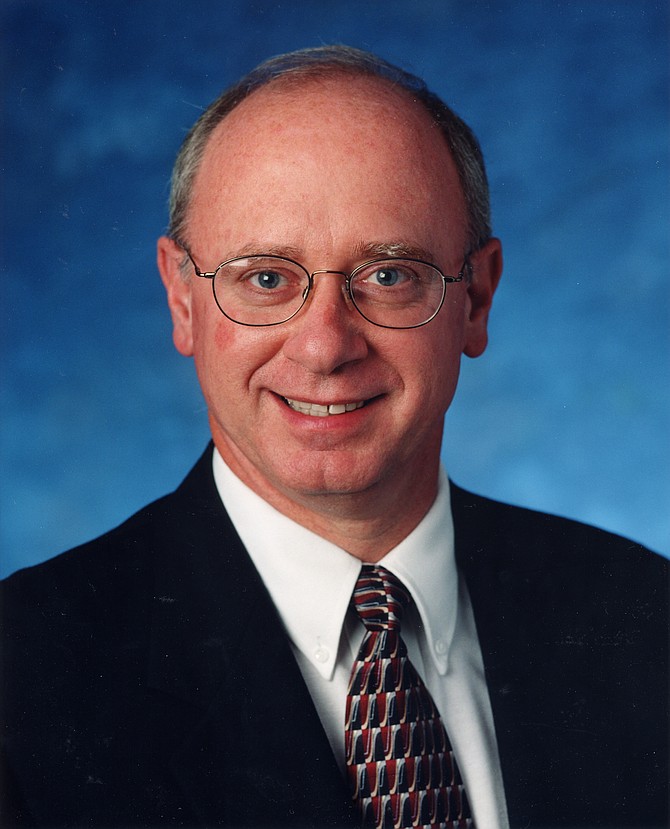 Palomar Health has named Robert Hemker as president and CEO.

Hernker, who has been chief financial officer for 13 years and did a stint as interim CEO in 2002, will assume the top role on Aug. 15, according to Palomar Health.

"We are delighted to make this appointment as part of the succession plan and policy developed several years ago,” Palomar board Chairman Ted Kleiter said.

Hemker in his new role will report to the board of directors and be responsible for providing overall strategic direction and leadership throughout the health district, according to Palomar Health. This includes operational and strategic oversight of Palomar Medical Center, Palomar Health Downtown Campus and Pomerado Hospital, along with the district’s other services such as expresscare health clinics, the orthopedic institute and the women’s center.

Hemker has spent more than 30 years in health care and was appointed chief financial officer of Palomar Health in May 2001. His experience includes managing the financial and operational aspects of health care organizations and working closely with the community, physicians and board members. His career also includes experience as CEO, CFO and chief operating officer in for-profit, not-for-profit and governmental acute care hospitals in Southern California and Hawaii, Palomar said.

Michael Covert, Palomar’s former CEO announced his resignation May 30 of this year.

Palomar said a succession plan would be announced soon to fill its CFO position.