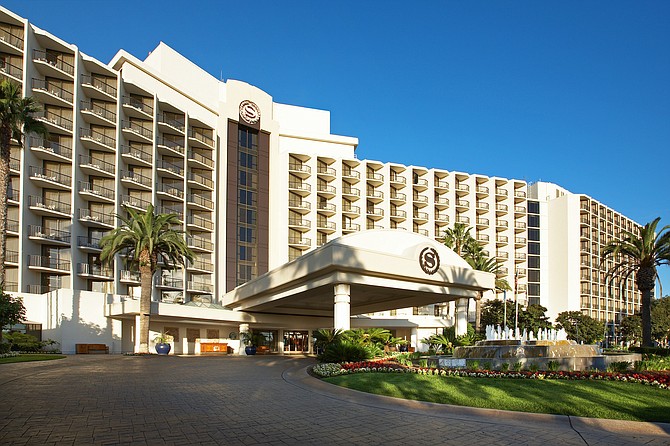 Sheraton San Diego Hotel and Marina, located at Harbor Island, has completed a $1.7 million renovation of dining venues located in its Marina and Bay towers.

Marina Tower improvements included a redesign of the property’s signature restaurant and lounge, known as Harbor’s Edge, and an expansion of its Tapatini Bar to include more seating. Marina Tower renovations were designed to complement the Sheraton’s nautical styling and showcase waterfront views, operators said.

In the Bay Tower, the hotel has added Link@Sheraton Café and renovated Bay Tower Lounge, with an expansion of its BTL Patio. Similar to Marina Market & Café, a coffee house that debuted in September 2013 in the Marina Tower, the new Link@Sheraton serves baked goods, Starbucks coffee and other grab-and-go items, with Internet access available.

Operators said the work was done over the past several months while the property remained open. The 1,050-room Sheraton, at 1380 Harbor Island Drive, is the local region’s fourth-largest hotel by room count.