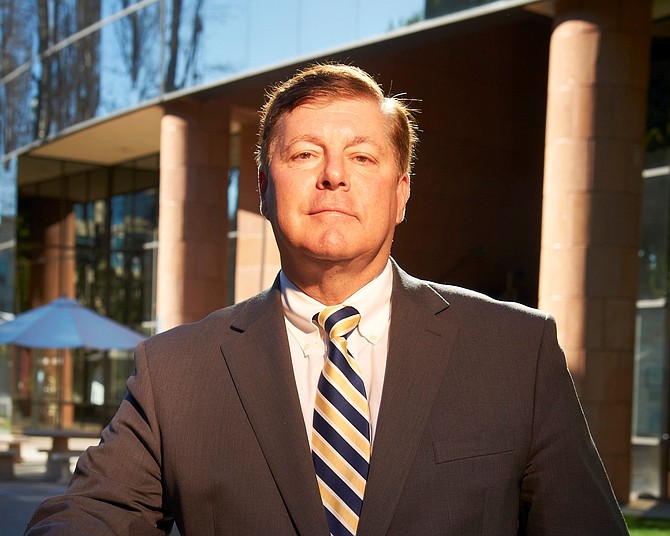 “This is an opportunity to work alongside patient advocates, researchers and leaders in the biotechnology space to guide the development of experimental medical treatments through regulatory bodies and ultimately to the patient,” said Joe Panetta, who will remain president and CEO for Biocom, a life sciences trade group.

The Institute for Regenerative Medicine was established in 2004 with the passage of Prop 71, the California Stem Cell Research and Cures Act. The statewide ballot measure, which provided $3 billion in funding for stem cell research at California universities and research institutions, was approved by voters and called for establishing an entity to make grants and provide loans for stem cell research and research facilities.