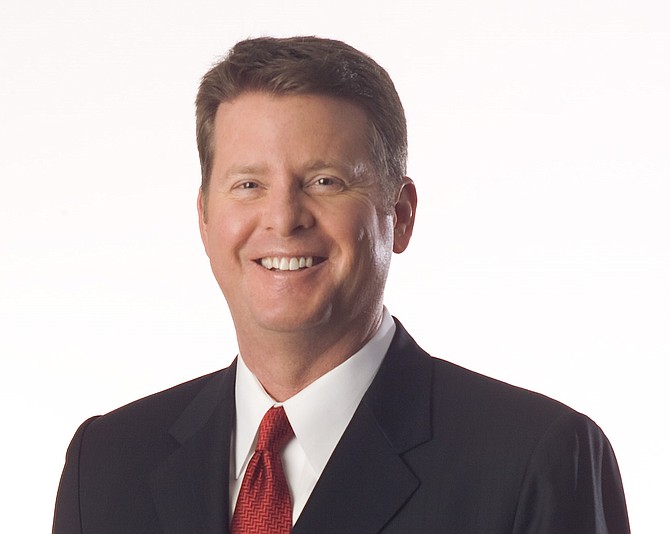 Barney & Barney, the San Diego insurance brokerage that was founded here 104 years ago, said it was acquired by Marsh & McLennan Agency LLC, a unit of Marsh LLC, for an undisclosed sum.

“We started discussions with them about June, and the transaction has been in the works for weeks,” said Barney & Barney CEO Paul Hering. “They were looking for a platform agency and regional headquarters for their western region … and we were told that we were at the top of their list.”

The entire company’s staff will be retained, and the company’s name going forward will be Barney & Barney, a Marsh & McLennan Agency company, Hering said.

Barney & Barney did $103.8 million in revenue last year and has about 500 employees in four offices. Besides its headquarters in University Towne Center area where some 350 employees work, B&B also has offices in Oakland, Orange County, and San Francisco.

Marsh & McLennan Agency, based in White Plains, N.Y., was formed about four years ago and has done about 20 acquisitions on its way to reaching about $500 million in revenue last year. It’s a subsidiary of Marsh LLC, which did about $1.6 billion in revenue last year. That is a division of Marsh & McLennan Cos., a professional services business with about 54,000 employees worldwide and $12 billion in annual revenue.

One of the main reasons that B&B agreed to sell was to gain access to more capital that will enable the business to grow rapidly through future acquisitions, Hering said.