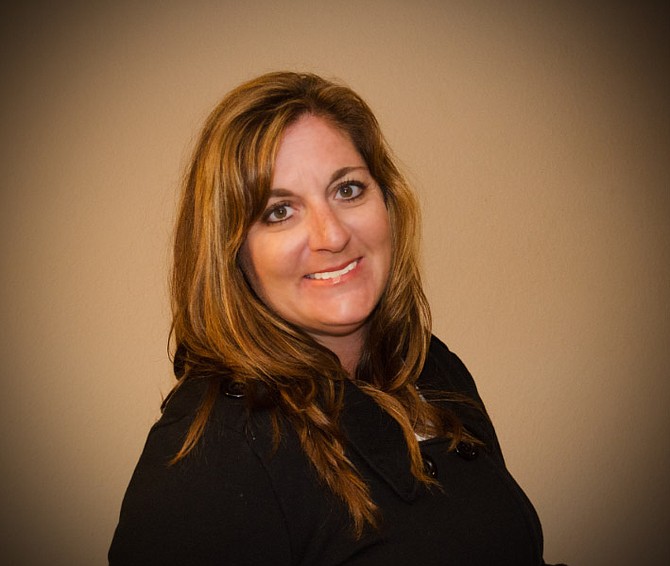 The trade group represents nine family-owned dealerships offering 21 brands, and more than 5,000 vehicles. More than 20,000 vehicles are sold on the Mile of Cars annually, the group said.

Larranaga-Britt is a media consultant who operates her own business, MediaWise, and previously served as the Mile’s media director. She began working as a media buyer for the Mile in 2002. She succeeds Weldon Donaldson, who spent 20 years as the Mile of Cars’ executive director and died in May.