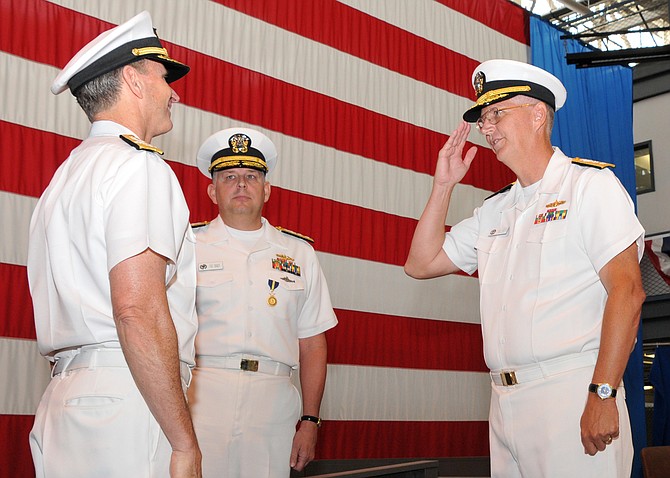 Lewis comes to the job after an assignment as Program Executive Officer, Ships — a job that put him in charge of the construction of most surface ships.

Adm. Jonathan Greenert, chief of naval operations, spoke during the Aug. 7 ceremony, as did Sean Stackley, assistant secretary of the Navy for research, development and acquisition.