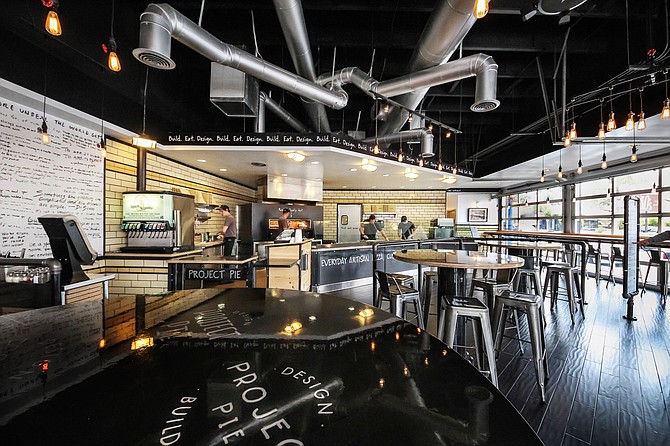 The Eastlake location is the company’s third in San Diego County, following earlier openings in Hillcrest and at Chula Vista Center on Broadway. Both Chula Vista locations are owned by franchise partner Brian Mills, a 25-year restaurant industry veteran.

Company officials said Mills plans to develop as many as 20 Project Pie restaurants in San Diego County, with a third South County location to open in late 2014.

The fast-casual restaurant lets customers choose from an array of toppings for their pizzas, which are then fast-baked in a high-temperature oven in approximately two minutes. The eateries also offer salads and desserts.

Project Pie was founded in 2012 by CEO James Markham, an industry veteran who previously launched concepts including MOD Pizza in Seattle and Pie-ology in Fullerton.