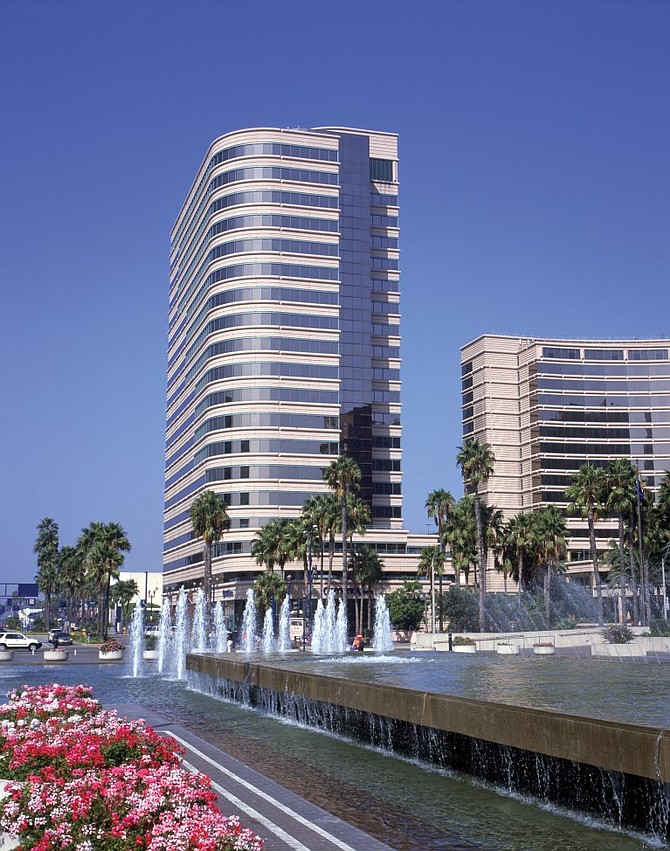 It is the second major office property acquisition announced in the past two weeks by the privately held investment firm, after its recent purchase of the three-building Wateridge Plaza in Sorrento Mesa for $72.5 million. That earlier acquisition was made in a partnership with Equity Group Investments of Chicago.

Parallel Capital officials said the Long Beach building, at 301 E. Ocean Blvd., is a Class A property with a total of 383,652 square feet, currently 90 percent leased. It was purchased from Guggenheim Real Estate, with broker Kevin Shannon of CBRE Group Inc. representing the sellers.

The property is poised to achieve LEED Gold certification this year and is part of a master-planned, mixed-use development in Long Beach’s central business district. It was originally developed in 1988 along with an adjoining 469-room Westin hotel, said Parallel Capital CEO Matt Root.