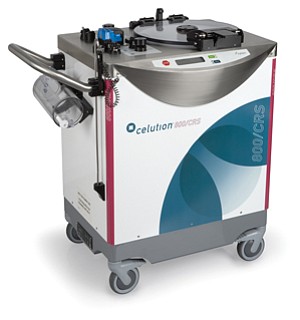 Cytori Therapeutics’ Celution System is a device on wheels that automates the extraction of stem cells and regenerative cells that reside in a patient’s fat tissue. Cytori was issued patents for the system and is one of the companies that has led to the growing number of patents granted in San Diego in recent years.

What makes the company innovative: It is making, developing and selling devices that take standard regenerative cells out of fat tissue so patients can be treated with their own cells at the point of care.