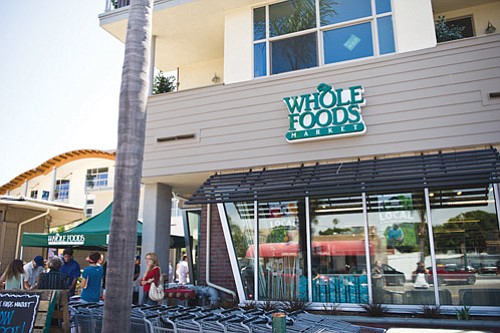 Texas-based Whole Foods Market recently opened its third San Diego County store in Encinitas, and a fourth is set to open in early 2013 at Flower Hill Promenade near Del Mar.

With its just-opened store in Encinitas and another set to debut in early 2013 in San Diego’s Flower Hill neighborhood, Texas-based Whole Foods Market Inc...